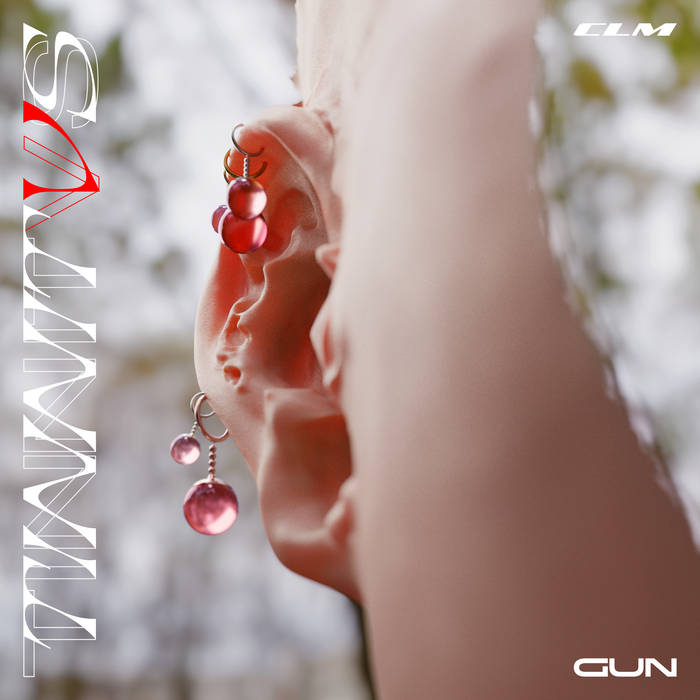 In 2015, Club Late Music was created as an open-source music label, with the ambition to explore the production and diffusion of artistic contents by connecting artists worldwide into a network based on collaboration, sharing and mutual aid. It was quickly followed by the creation of the Global URL Nation in 2017 : a still growing community of artists, designers and enthusiasts willing to crystallize this idea into a tangible reality.

Five years later, after more than a dozen projects - from EPs and compilations to audiovisual pieces and installations, as well as many radio shows, live acts and club events - we are still more than convinced that collective action, togetherness and genuine openness are much needed guides to navigate our troubled times.

---
We are happy to celebrate this double anniversary with TINNITVS, a 12-track compilation made by members and friends of the Global URL Nation. With 24 artists from more than a dozen countries, it acts as a statement of our current mindset by presenting only collaborative tracks made by two or more persons. An embodiment of playful exploration and muti-faceted creation, covering a broad range of sounds and styles, from the lowest roars to the sparkliest ringing vocals.

As a reverse present to our supporters, as well as a way to explore further what open-source could mean in contemporary music production, the stems of each track are made available for anyone to use as they please when downloading the compilation. We hope this initiative will give birth to inspiring reworks and remixes, expanding the scope of the original tracks into new beings in perpetual evolution. We invite any contributions, from GUN members and beyond, to be sent to us in order to be gathered under a common project that will take shape in the coming months with the same mindset.

---
We are overwhelmingly thankful to anyone who has joined and participated in the adventure, as well as to everyone who has shown support in any way possible - from those who listened to our music to those who played it, from those who shared our content to those who involved us in their activities. From the bottom of our hearts, thank you for the continuous inspiration.

We still have a lot to learn and to improve, and we hope that this anniversary only marks a foundation to build upon. A basis that will allow us to keep further exploring sonic realms and visual wonders, as well as collective organization and collaborative processes.

Let’s hope we can celebrate and dance together soon.

Club Late Music is an open-source and collaborative music label exploring the production and promotion of artistic projects by gathering an enlarged community : the Global URL Nation (GUN).

GUN gathers a diverse community of artists, designers and enthusiasts into an international network based on collaboration, the sharing of knowledge and of creative resources. ... more

Bandcamp Daily  your guide to the world of Bandcamp